What will Bluey find when she explores the creek?

Bluey has been a phenomenal success since airing on ABC KIDS in October 2018, amassing legions of dedicated fans and taking the coveted position of being the most watched program ever on ABC iView, with over 200 million plays. It has also topped the Australian iTunes Kids Chart with the series peaking at #1 and consistently remaining in the Top 5.

Bluey is a six-year-old blue heeler pup who loves to play. Along with her friends and family, Bluey enjoys exploring the world and using her imagination to turn everyday life into an amazing adventure.

Bluey is an Australian children's television program by the Emmy award-winning Ludo Studio for ABC KIDS and is co-commissioned by ABC Children's and BBC Studios. 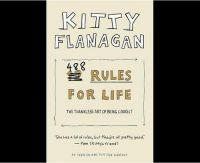 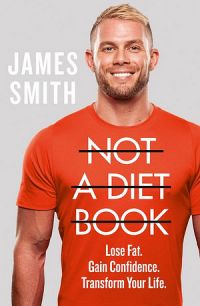 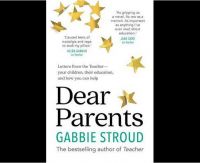